But this is how it works: 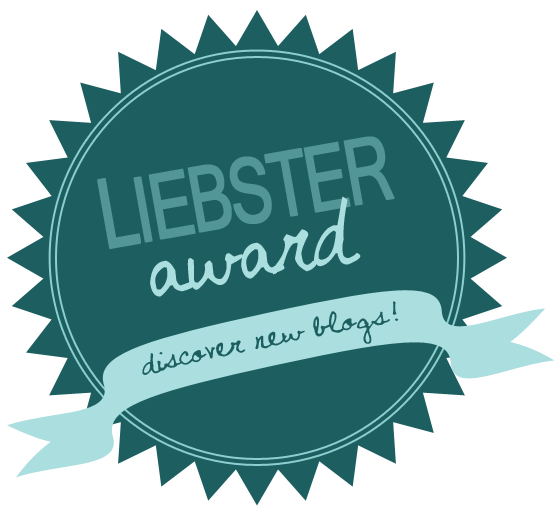 Sounds simple enough to me - LET'S DO THIS!

*pumps fist in the air*

1. What is your Favourite Book?
The Truth About Forever by Sarah Dessen - I've always said this is my favourite book. You ask that question you'll ALWAYS get the same response, always. Favourite author. My first favourite book ever! :D

2. If you could be a character from a book who would you be?
Oooo, this is tricky!
Peter from the Divergent series, preferably in Divergent and Allegiant - I wanna know his thoughts during the training period (why he did what he did) but also in Allegiant where *spoiler spoiler spoiler*....

3. Where is your favourite fictional place?
Errr, Hogwarts! Oh wait, it's not fictional...Silly me! :P

Still waiting for my invite - I blame the slow muggle post :(

I feel judged on Facebook and don't post anything on there...just use it for chat...Twitter, no one really cares...well I feel less self-conscious about blabber that I tweet because everyone tweets random stuff too :P

5. Where is your favourite place you've travelled to?
Hong Kong - as well as visiting family over there, the stuff there is crazy cheap cheap cheap!! (And such good foooodddd!!)

I've also got to say Atlanta as well! Some of my family also live out in America and it's awesome where they live! Taco Bell and Walmart and Target and Papa Johns... *whispers* I love you

(I thought worst means annoying or could not read on about a particular character but I don't want to name and shame...I did think of one though!)

My Questions:
1) What is the book that you re-read every year?
2) Hardbacks or paperbacks or ebooks?
3) What are your reading goals for 2014?
4) What book are you recommending everyone reads at the moment?
5) Favourite snack to nibble on whilst reading?
6) Who is your fictional character crush?
7) If you could hang out with 5 fictional characters who would they be (dead or alive in their fictional world)?
8) What snack do you snack on whilst reading?
9) What's your guilt pleasure?
10) What's a bad habit that you have?
11) Craziest thing that you've done?