I saw Lucy's post a whole while ago but it really got me thinking about my own collection of books.

We read books and once we're done with them we put them on a shelf, display them like you're telling someone: 'yeah, I've read that book, take that!' Occasionally, if a book reaches my 'favourites' shelf, I will reread it. But does that really make me need to have two copies of a book?

Half the time I never even read the story in the second copy of the book. But yet, I go and buy myself a second copy, just...because.

I think my first books that I got which were doubles was a boxset of Sarah Dessen books. I already had the UK covers and then for one of my 13th (maybe? Or 14th...15th? Somewhere between there) birthday my sister got me a US boxset of Dessen's books. Those book covers have now been republished but back in the days, I really adored the American covers. I do still really do love the UK covers (before they got republished and they now match the new republished covers in the US). But anyway, those were my first double copies.

I like to think that's where it all started but I'm not 100% sure where it originated from. Some occasions, I have got some of my multiple copies for free (all by chance!) but others and the majority of the time, I do end up buying them. But I always think that maybe it's not so pointless if they are different covers, or if they are US editions of books (which are floppy and oh-so-exciting!!)

I will give you a rough outline of my collection...
(Now having done this and looking back it's almost like a name and shame on what I've spent....! I need to stop...)

Sarah Dessen
Keeping the Moon is actually called Last Chance here in the UK...and I mean, different titles, different cover, how can I not buy another copy of it? 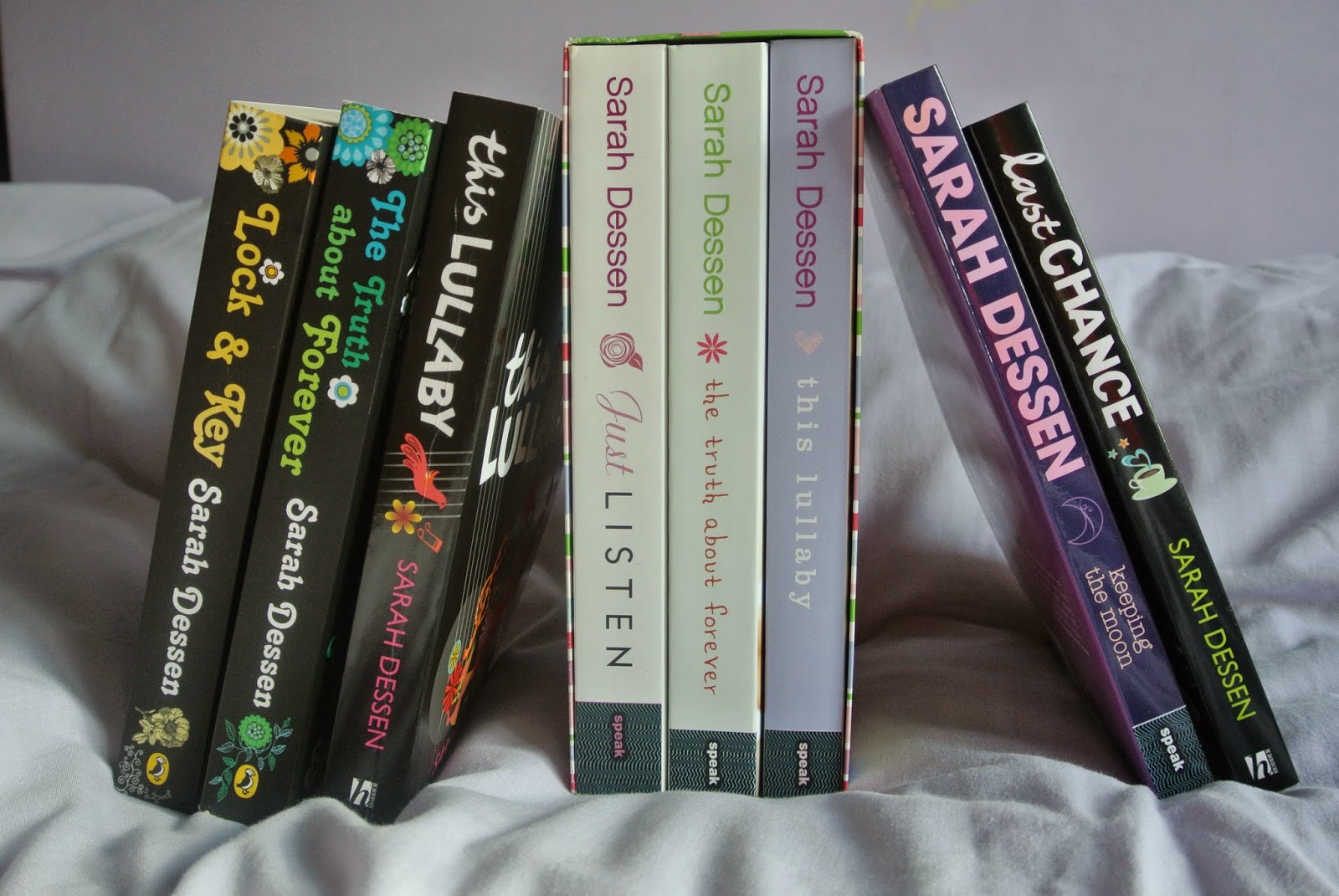 I am still saving to buy the Sarah Dessen DELUXE boxset. And and, it comes with a key necklace! (Pointless since I don't wear jewellery but yeah...)


Divergent Series By Veronica Roth
Collection almost complete - but yes, I bought all of these...shipping to the UK from the US is bloody expensive...! The Chinese edition one I bought from Hong Kong. 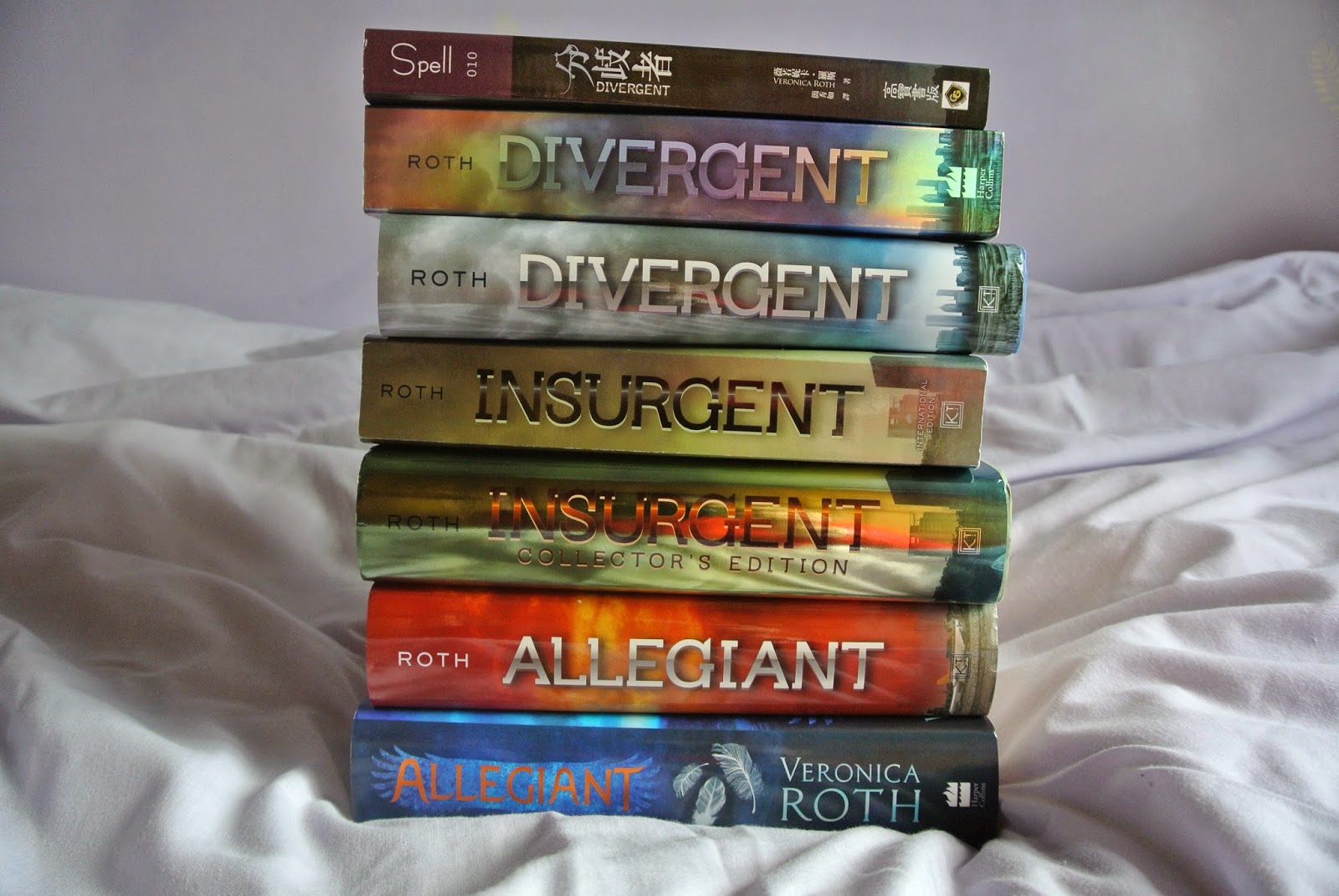 Delirium by Lauren Oliver
Most recent purchase ....I love the American hardback! 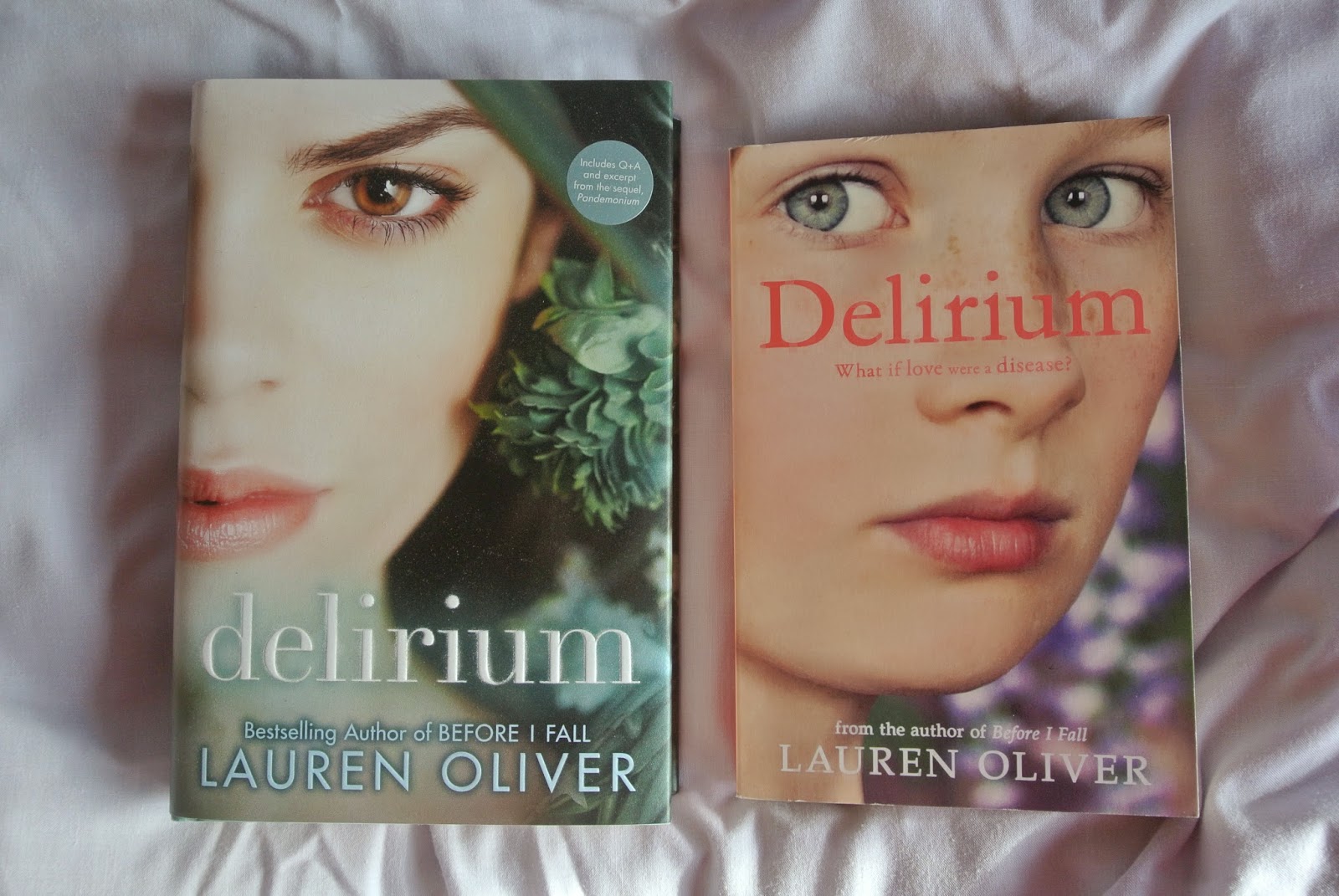 The Maze Runner by James Dashner
One UK edition and the other a Chinese edition that I bought in Hong Kong! 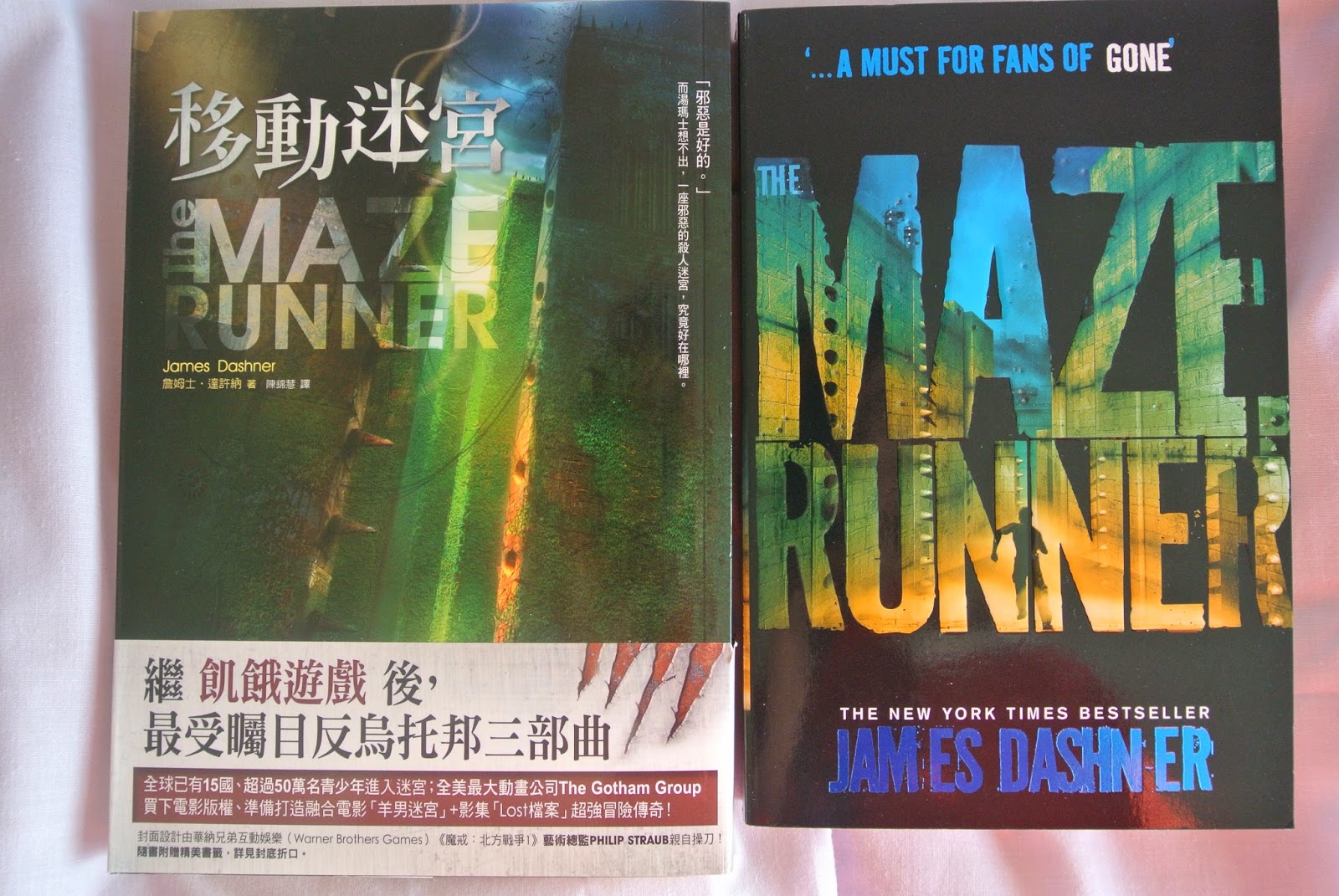 The Hunger Games by Suzanne Collins
Again, a UK edition alongside a Chinese edition...that I also bought in Hong Kong. 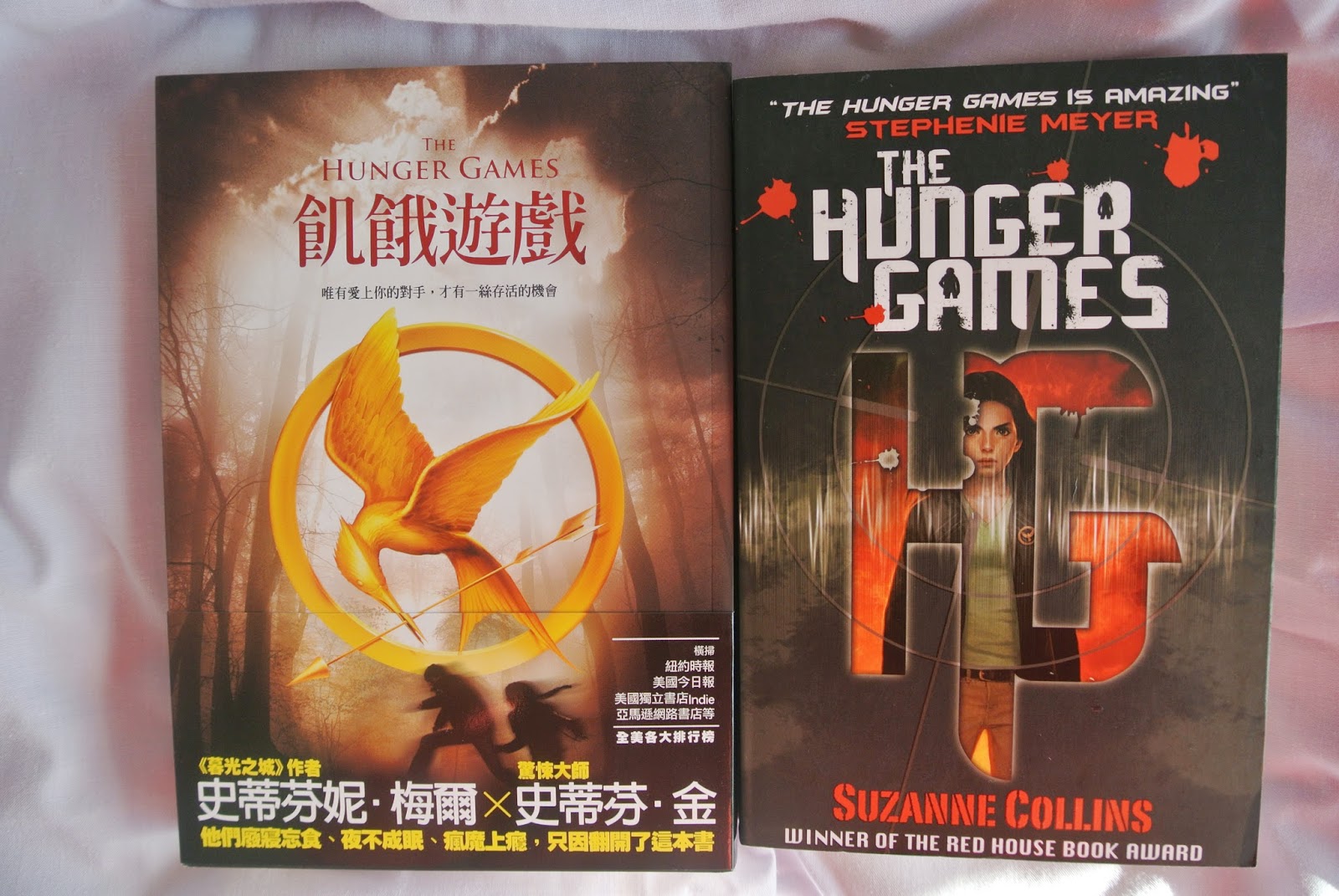 Noble Conflict by Malorie Blackman
Won the pre-signed copy and the other was handed out at the Movellas event that I went to via Spinebreakers! 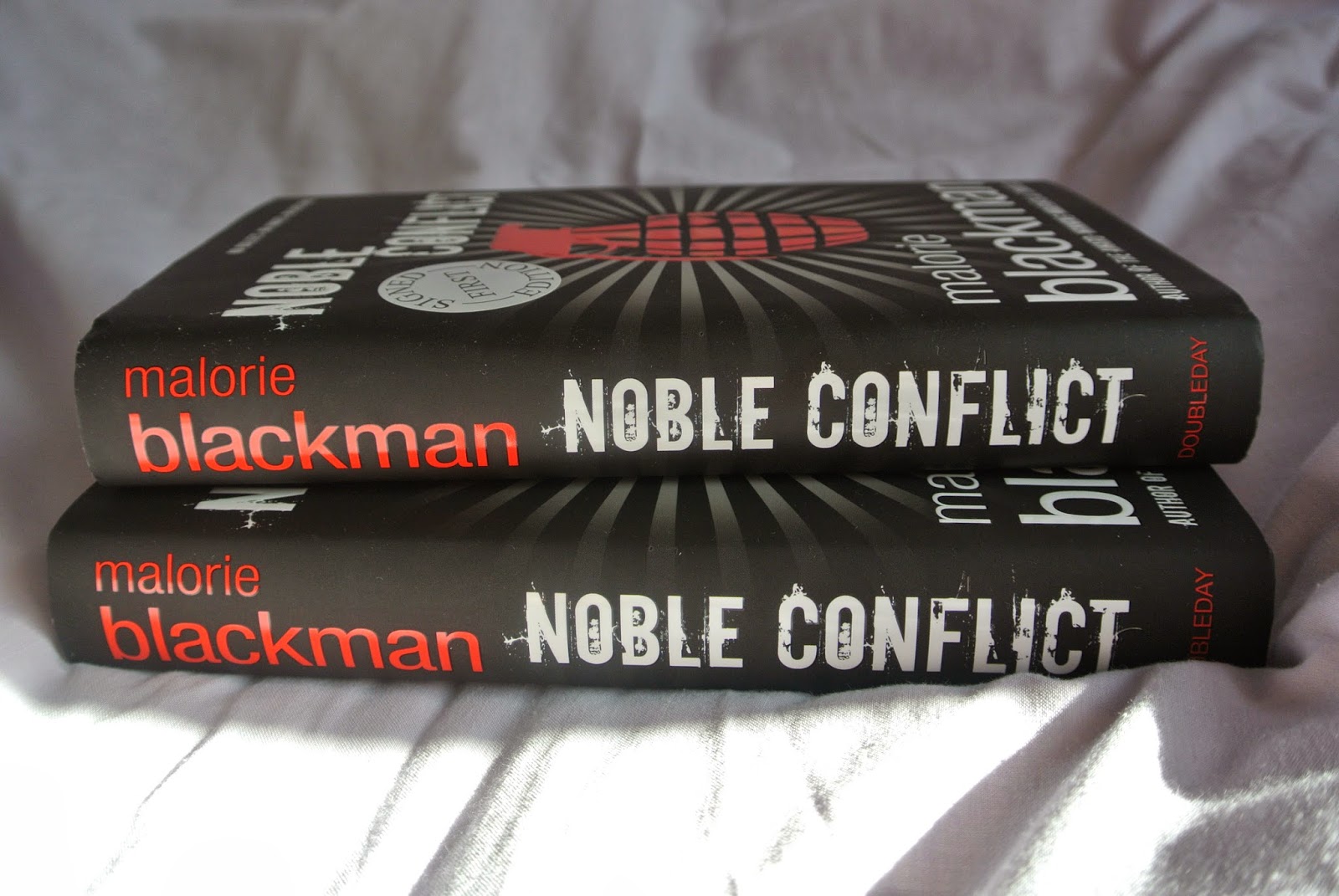 Angelfall by Susan Ee
One copy I bought *before* it was published by Hodder and then the other two were hand-outs at the Catching Fire Premiere!! 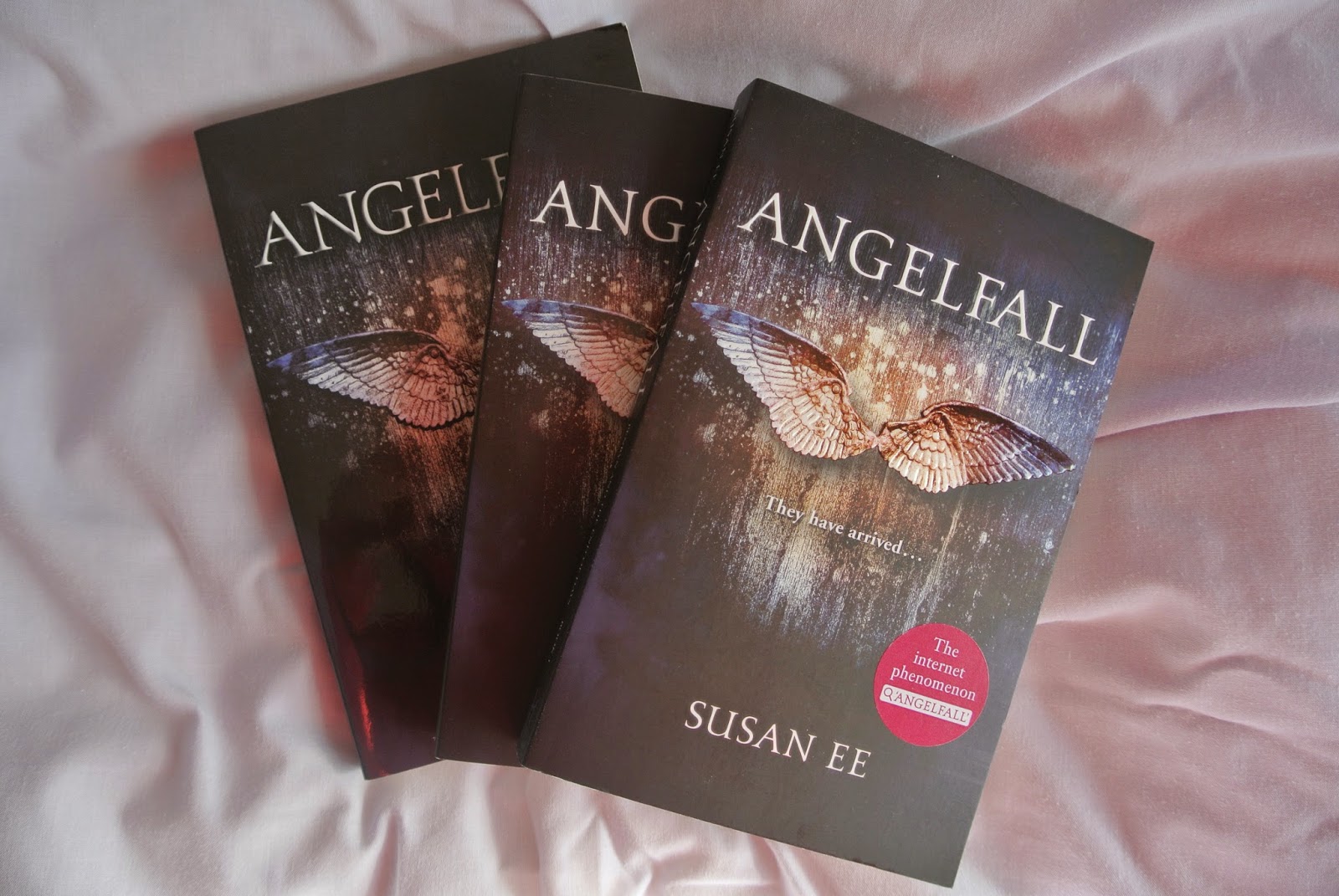 But the question is, do I really need them? Am I gaining anything? Should I be spending my money on other books I haven't read rather than those that I have?

And the truth is I don't know. I think that in my mind, I know that it's a huge waste of my money. I mean, an option of a new book or an already read book is not hard to choose from. But some specific books mean more to me than others so I feel the need of wanting them in their different editions and versions!