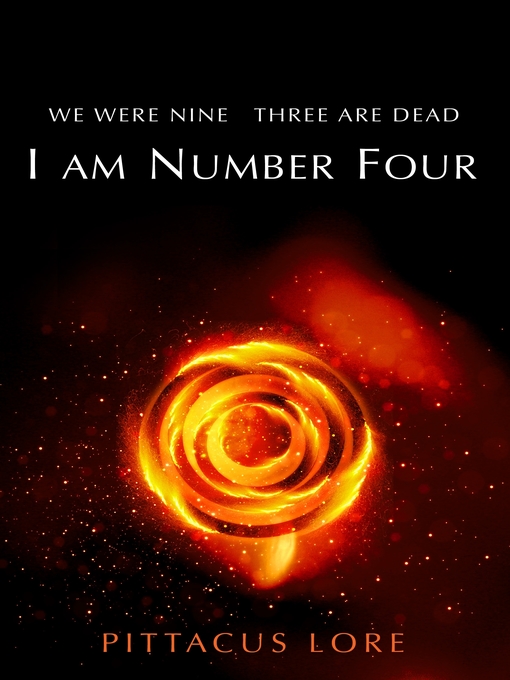 Summary:
John is not an average teenager going to school. He's from a planet called Lorien which has been destroyed. John is one of the remaining six. But one, two and three have been killed by the Mogadorians, who are hunting them down, and now number four is on the top of the list, John is next.

My Thoughts:
This book is one of the best books I've read in a long time. It was an unexpected rollercoaster ride in that the story covers quite a few emotions.


At the beginning of the book it starts of with Number Four's background, like an intro before getting into the story fully. I think that the book managed to maintain a speed in which keeps the readers hooked. It's an easy read in that you don't have to think much about the story to follow so it was easy and quick to read through.

I think that the idea of the story being told in first person as John is something that is used very well in the story. The amount of information that you uncover at the same time as John makes the book more of a page turner. I guess you could say it feels more involved...? The idea of when he learns something you learn it too, it kinda makes it feel like you are there with him all the way.

The film "I am Number Four" starring Alex Pettyfer as John, does not do the book any justice. The film rushes everything in the book which is why you have to read the book. After reading the book, I can say I was honestly excited about watching the film, knowing it had Alex Pettyfer and Dianna Agron in it as well as the great contents in the book. But I was let down on how everything was shown in the wrong way and it seemed rushed so that it could get to the end of the book quicker. I ended up not even bothering in watching the rest of the film after half way!

Recommend or not? Take a guess? Yes! It is honestly the best book I have read out of my normaly genre type. Packed with a load of different emotions but not making it unbearable to read!!!


What did you think of the book?

I Am Number Four website here
Posted by Sabrina Yam at 9/02/2011
Email ThisBlogThis!Share to TwitterShare to FacebookShare to Pinterest
Labels: Book Review, I am Number Four, Pittacus Lore, Sci-fi, USYA